The Power Of Testimonies

“Now the man from whom the demons have departed begged Him that he might be with Him. But Jesus sent him away, saying, return to your own house, AND TELL WHAT GREAT THINGS GOD HAS DONE FOR YOU. And he went his way and PROCLAIMED THROUGHOUT THE WHOLE CITY WHAT GREAT THINGS JESUS HAD DONE FOR HIM”­ – (Luke 8:38-39).

The dictionary defines testimony as evidence, firsthand authentication of a fact. Testimony is also defined as an open acknowledgement. In the above text, Jesus healed a mad man who had a legion of demons resident in him. He wore no clothes; he was untamed and lived in tombs. After the miraculous healing, this man wanted to follow Jesus on His missionary journey. Jesus declined and told him to go and tell what the Lord has done for him. Below are some salient truths about testimonies:

Testimonies are a great tool of encouragement: The Apostle Paul enjoined Christians to comfort each other with the comfort each have received from the Lord (2 Corinthians 1:3-4). God has purpose behind everything He does; He is not a haphazard God. He will work miracles, heal and deliver one just to serve as an encouragement for another. A common feature of the early church was informality and their unstructured way of holding services. This was majorly so because of the high premium placed on encouraging each other (1 Corinthians 14:26).

Testimonies beget testimonies: Testimonies will usually birth more testimonies. We are prone to believe real life stories more than Bible stories. Bible stories usually look far fetched but life testimonies bring the power and faithfulness of God closer home. A brother in our church gave a testimony of how he lost his lucrative job and how he was led to prayerfully plead his case with his superior. God worked on his boss who in turn pleaded his case out of so many cases, and eventually he was recalled back. A while after this, another brother lost his job and from the encouragement from the earlier testimony he was able to trust God, and also got recalled back to the same job. What God does for one, He is willing to do for another.

Testimonies are reminders of God’s goodness: After the Israelites crossed River Jordan, God instructed Joshua to have 12 priests take up 12 stones from the midst of the Jordan and lay them on a plain ground in public glare. God requested this so that in times to come when their children and generations after ask them about the stones, they will testify that God opened the Jordan River and made them pass through on dry ground. It is clear God wants us to recall over and over again what He did for us in the past.

Testimonies defeat the enemy’s plans and purposes: “And they overcame him by the blood of the lamb and by the word of their testimony, and they did not love their lives to the death.” Because testimonies are public acknowledgement and proclamation of God’s goodness, it brings God fully into the picture to rout out His enemies. Satan, the accuser of the brethren, cannot stand nor handle a Christian who goes about proclaiming His goodness.

Testimonies foretell the future: Revelation 19, verse 10b states, “… For the testimony of Jesus is the spirit of prophecy.” By considering what God has done in the past, one can accurately predict what He will do in the future (prophecy). David, the shepherd boy in the valley of Elah testified to King Saul how God used him to kill a lion and a bear while trying to rescue his sheep from them. He was so sure that God was going to use him to kill Goliath the giant (1 Samuel 17:34-37). He was able to predict accurately the outcome of the fight between Goliath and himself. God has a track record that what He has done before He will do again. CONCLUSION: One of the reasons for less supernatural acts in today’s church is that we don’t place enough premium on what God has done in the past. We don’t stimulate ourselves enough along the path of recalling past events that will activate raw faith in other believers. 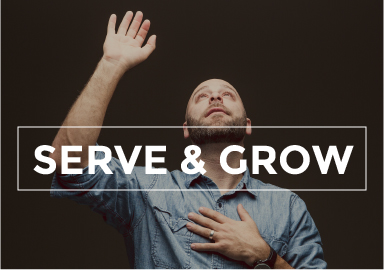 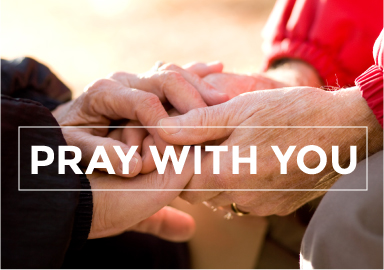 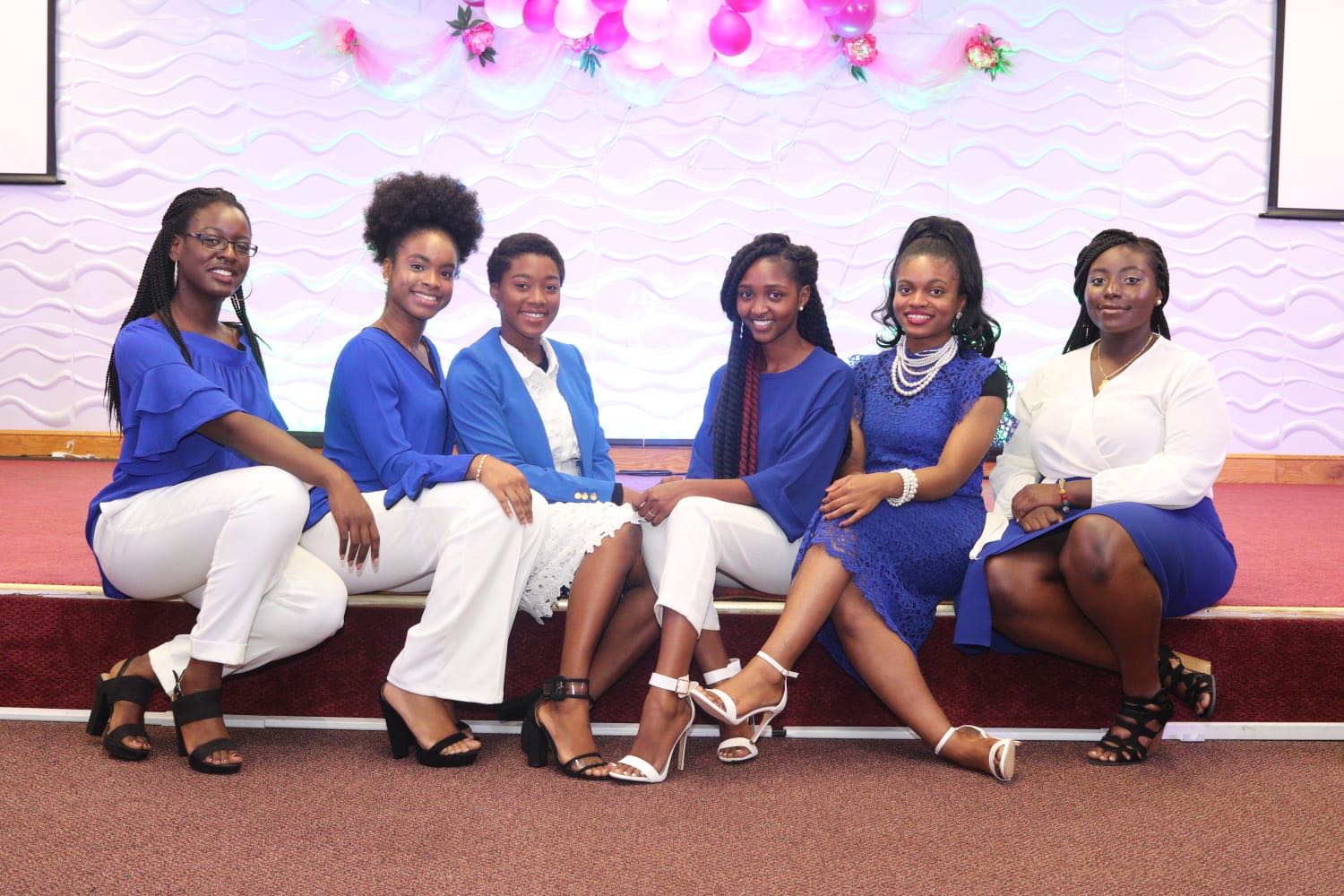